Learn Tafsir online with us by learning the meanings of the words of Quran. This Course will help you to understand the meanings and commands of Allah S.W.T mentioned in Quran. It will develop general understanding of Ahkam, Commands of ALLAH S.W.T. 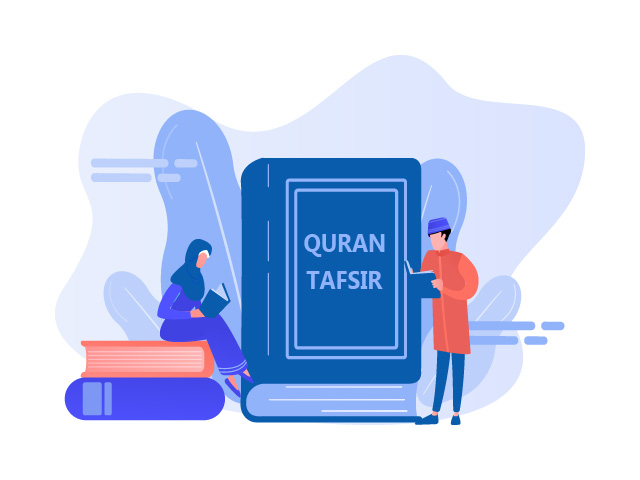 In the Learn Tafsir Online we have the following objectives to Learn tafsir online:

We cover the above-mentioned syllabus in this course. The Tafsir is basically the language of scholars. its aim is to get knowledge and understanding of the book of Allah and explain the meanings of the words of Quran. There is Tafsir and Tawil, Tafsir is considered the outer meanings of the Quran and Tawil explains the inner and concealed meanings of the Quran. Some of the peoples have opinion that there is no difference between the tafsir and the Tawil but there is. One should know the following important facts about any Mufassir to learn Tafsir Online.

Providing learns online Tafsir course for adults at the moment. We are offering one of the tafsir course to learn Tafsir online for kids as well but with basic lessons. Our aim for this course is to make the students have a good understanding of the meanings of the verses of the Quran which have direct order of Allah S.W.T for all of us.

Learn Tafsir online with experienced and qualified tutors. We designed this course to build a general understanding of the meanings and commands of Allah – Quran Academy Online

WHAT PEOPLE ARE SAYING ABOUT US? 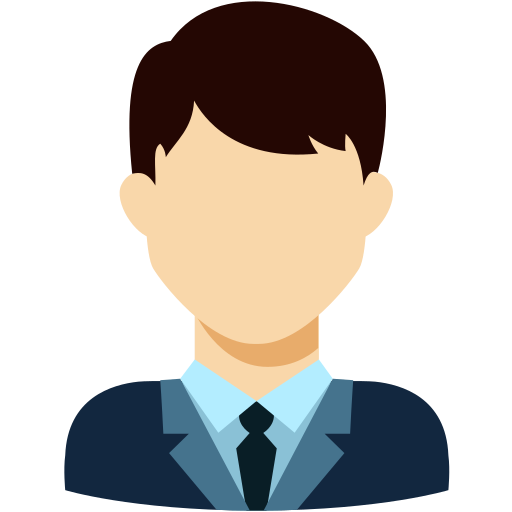 Learn Quran Online with an ideal Quran learning classes provider Quran Academy Online, is a blessing for me. My friend recommended me this Quran learning Institute & I started with uncertainty whether it will work for kids or not. But I’m really glade now because my kids are learning the holy Quran without any problem. Teachers are very kind even more than school’s teachers. They're also learning Islamic Studies with Quran classes. Highly Recommended! 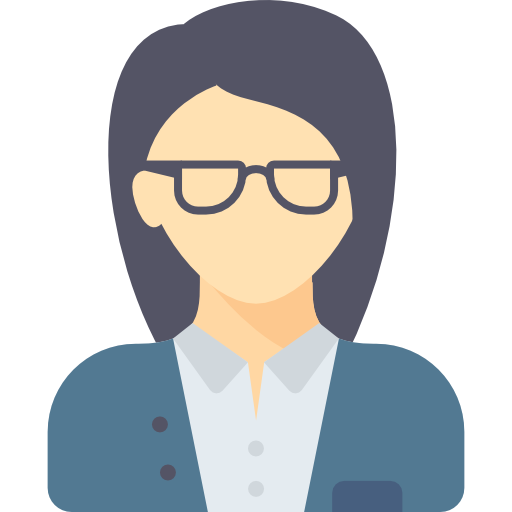 Mashaa Allah … Alhamdulillah.. I am tremendously happy, excited and really honored to receive this outstanding achievement from Quran Academy Online. I hope this fantastic award can make me more motivated to read and memorize Al Qur’an and also to encourage my muslim friends around the world… Aameen. Jaazak Allah Khair.

We started our 4 year old son with this Quran institute, Quran Academy Online few months ago, as the local mosques would only accept 5 year old, and Alhamdulillah he had made good progress and now at age 5 he confidently completed half Noorani Qaida with Tajweed MashaALLAH and also he is learning Salah lessons and other Islamic lessons. Highly Recommended!!

Alhamdulillah I have been taking classes with this institute for over a year. Classes are easy to schedule and flexible as I'm working so was unable to manage the classes but they're allowing me schedule classes according to my working timings and its great! My teacher is amazing and her way of teaching is very good. Allahuma Barik Laha!

Each class duration will be of 30 minutes. If you have a custom plan for classes please let us know!

Get Register for Trail Class

Join us and become a part of our learning the Quran online family. Experience the Islam and Quran learning classes online through wide selection of our courses with a free trial with world’s best expert Quran teachers.